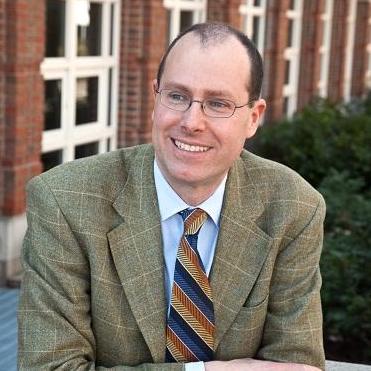 Jeffrey Liebman is the Malcolm Wiener Professor of Public Policy at Harvard Kennedy School, where he teaches courses in social policy, public sector economics, government innovation, and American economic policy. In his research, he studies tax and budget policy, social insurance, poverty, and income inequality. For the past seven years, his Harvard Kennedy School Government Performance Lab has been providing pro bono technical assistance to state and local governments interested in improving the results they achieve for their citizens. During the first two years of the Obama Administration, Liebman served at the Office of Management and Budget, first as Executive Associate Director and Chief Economist and then as Acting Deputy Director. From 1998 to 1999, he served as Special Assistant to the President for economic policy and coordinated the Clinton Administration’s Social Security reform technical working group.