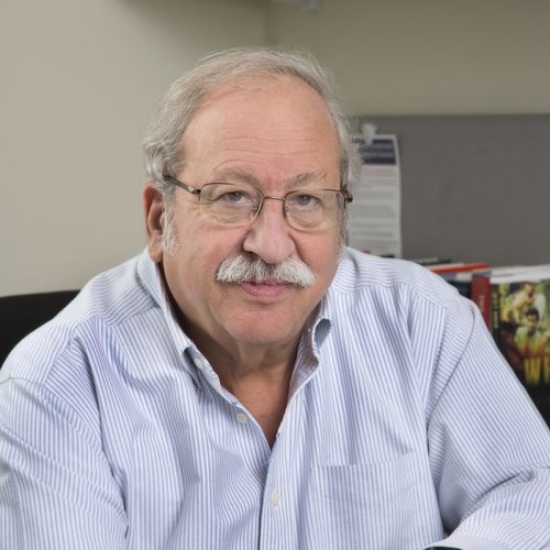 Marshall Ganz grew up in Bakersfield, California, where his father was a Rabbi and his mother, a teacher. He entered Harvard College in the fall of 1960, and left a year before graduating to volunteer with the 1964 Mississippi Summer Project. In the fall of 1965, he joined Cesar Chavez in his effort to unionize California farm workers, and then worked for 16 years with the United Farm Workers as a community organizer and Director of Organizing.

During the 1980s, he worked with grassroots groups to develop new organizing programs and designed innovative voter mobilization strategies for local, state, and national electoral campaigns.

In 1991, he returned to Harvard College and, after a 28-year "leave of absence," completed his undergraduate degree in history and government. He was awarded an MPA by the Kennedy School in 1993 and completed his PhD in sociology in 2000.

As senior lecturer in public policy at Harvard's Kennedy School of Government, he teaches, researches, and writes on leadership, organization, and strategy in social movements, civic associations, and politics. He has published in the American Journal of Sociology, American Political Science Review, American Prospect, Washington Post, Los Angeles Times, and elsewhere. His newest book, Why David Sometimes Wins: leadership, organization and strategy in the California farm worker movement, was published in 2009, earning the Michael J. Harrington Book Award from the American Political Science Association. He was awarded an honorary doctorate in divinity by the Episcopal Divinity School in 2010.