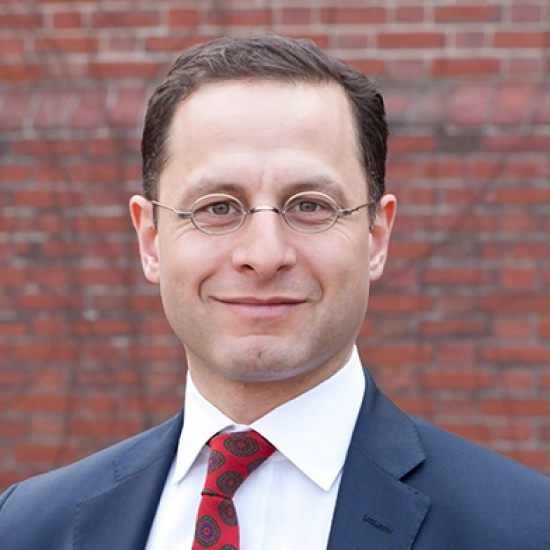 Abdelal's first book, National Purpose in the World Economy, won the 2002 Shulman Prize as the outstanding book on the international relations of eastern Europe and the former Soviet Union. His second book, Capital Rules, explains the evolution of the social norms and legal rules of the international financial system. Abdelal has also edited or co-edited three books: The Rules of Globalization, a collection of Harvard Business School cases on international business; Measuring Identity; and Constructing the International Economy. Abdelal is currently at work on The Profits of Power, a book that explores the geopolitics of energy in Europe and Eurasia.

In 1999, Abdelal earned a PhD in Government from Cornell University, where he had received an MA in 1997. At Cornell, Abdelal's dissertation won the Kahin Prize in International Relations and the Esman Prize. He was a President's Scholar at the Georgia Institute of Technology, where he received a BS with highest honors in Economics in 1993. Recent honors include Harvard Business School's Greenhill Award, Apgar Award for innovation in teaching, and Williams Award for excellence in teaching, as well as, on several occasions, the Student Association's Faculty Award for outstanding teaching.