A Summer of Service to Cities 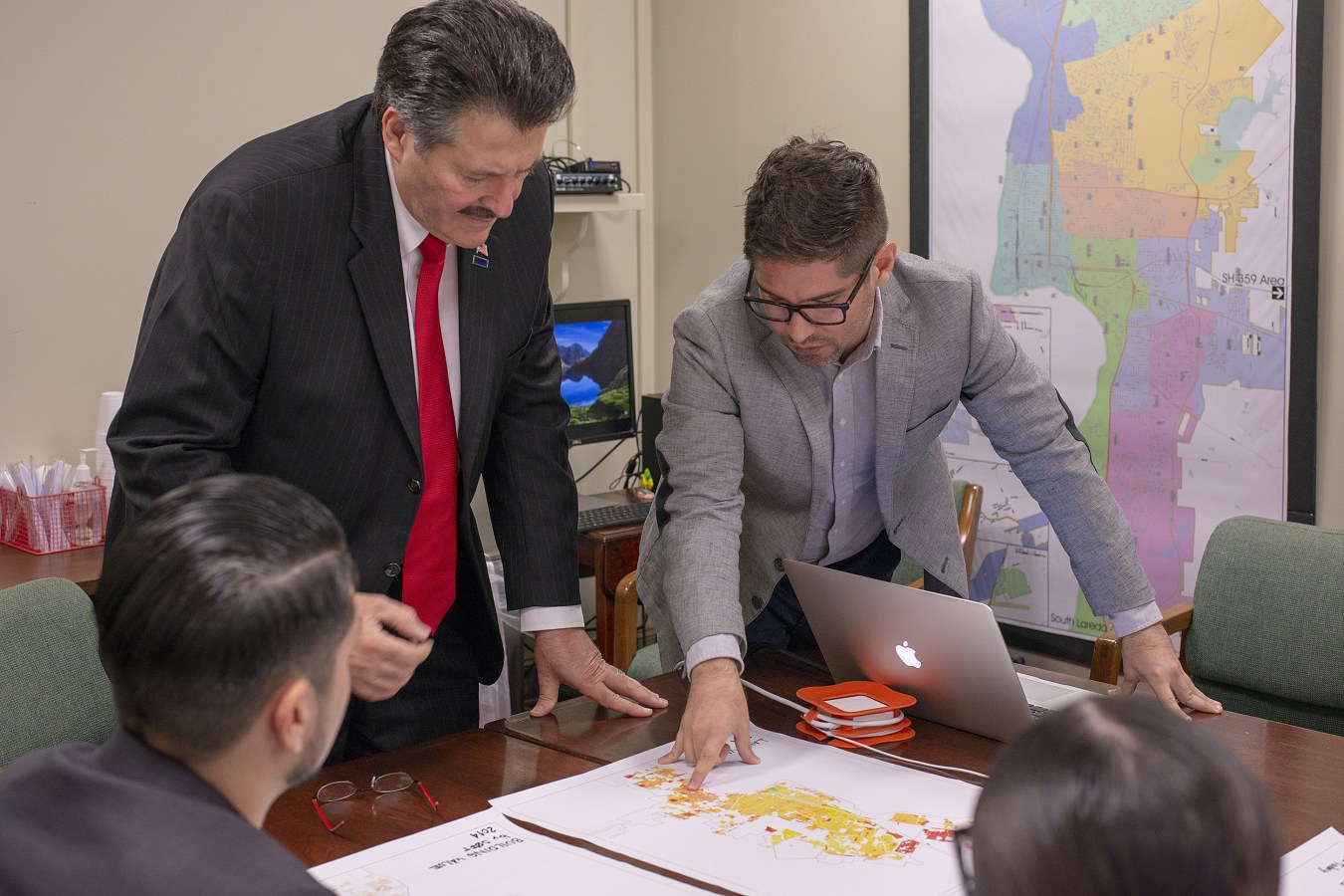 As people increasingly embrace urban life, it’s ever clearer that crowded, complex cities simply must work. Politics and provincialism can’t get in the way of performance.

Now, with the federal government locked in partisan disagreement over how much of a role, if any, it should play in people’s lives, the breakthroughs on many of the most acute civic problems are coming from America’s city halls.

Mayors and other top city officials are the busy urban mechanics charged with ensuring their communities not only function but thrive. Consumed with their daily responsibilities, they have neither time nor teaching to evolve from managers into civic trailblazers. To change that, the Bloomberg Harvard City Leadership Initiative is working to boost the effectiveness of today’s local leaders while also building a pipeline to train the next generation.