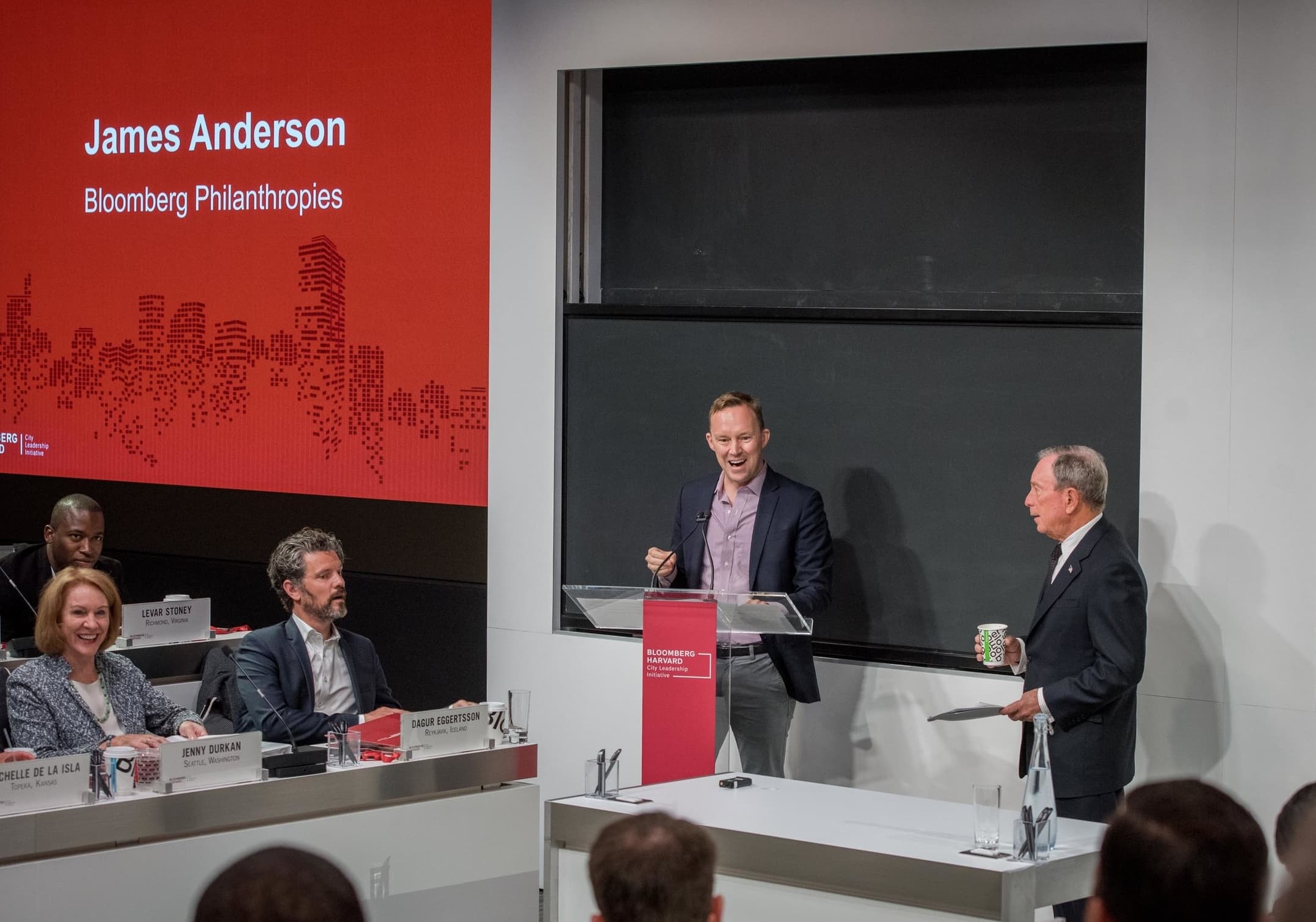 Andy Burnham was completing his 18th day on the job as mayor of Greater Manchester when initial reports went out about a "serious incident" at the U.K. city's Manchester Arena.

It took three hours for police to publicly confirm that the incident was an act of terror. And it took until the morning for authorities to report the human toll: 22 dead — including children — and scores more seriously injured.