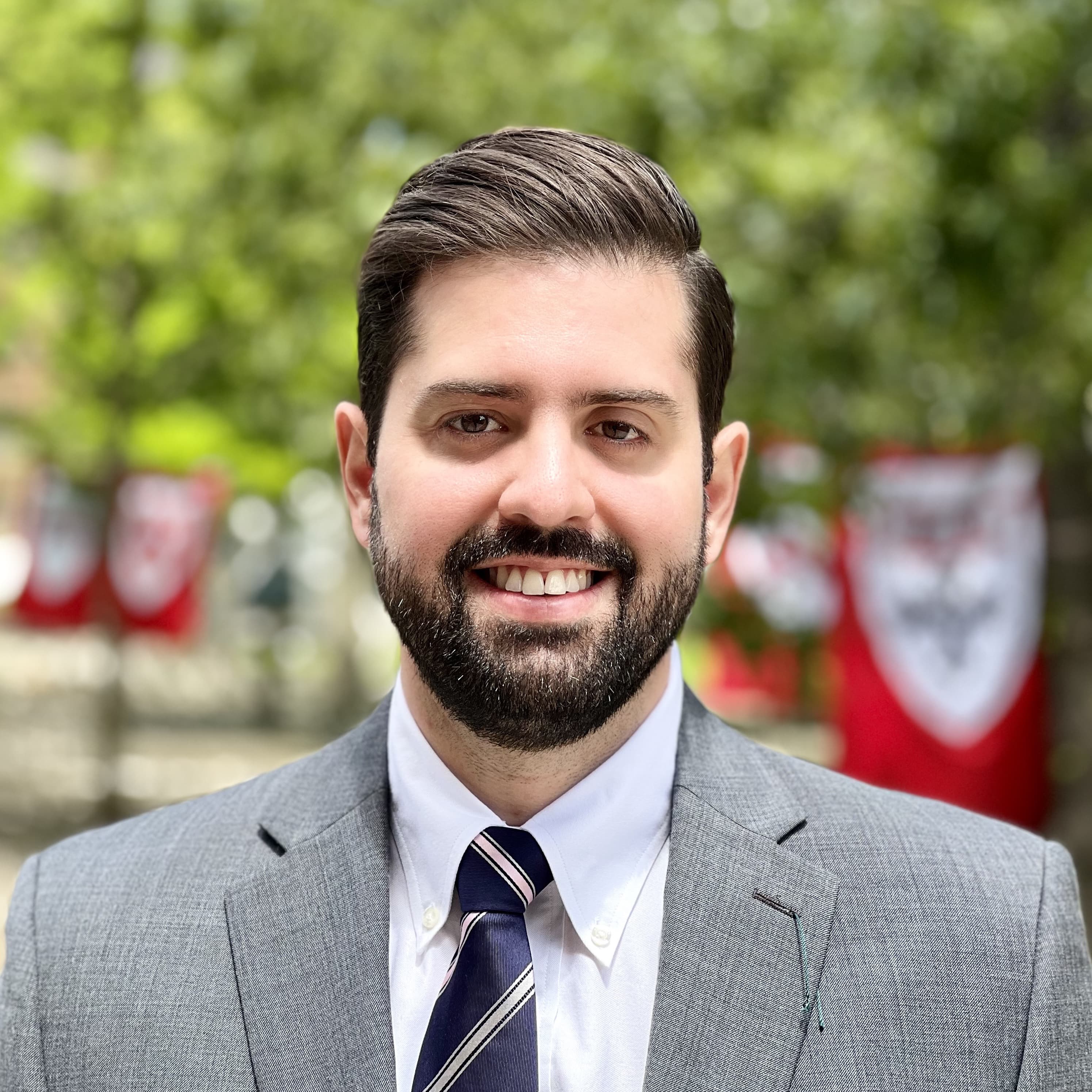 Pablo is a lawyer with degrees from Universidad del Rosario (Colombia), a Master’s in Government from ICESI University (Colombia), and most recently the Kennedy School.

He started his career working as an attorney-at-law representing low-income communities and small businesses. In 2016 he entered public service, working as a public safety and justice consultant in the government of the city of Cali, the third most important city in Colombia and one of the most violent worldwide. A year later, he was promoted to Deputy Secretary for Security Policy. In that position, he designed and implemented crime policies that reduced homicides by 17% in three years, reaching their lowest levels in reliably recorded history.

Subsequently, he went to work as a citizen security consultant for the Bucaramanga city government. There he coordinated the design of the city's four-year crime strategy, recognized as Colombia's best municipal security plan by the Interior Ministry. At Harvard, he worked as a teaching assistant for the courses “Corruption: Finding It and Fixing It,” and “Why Are So Many Countries Poor, Volatile, and Unequal,” and the executive education program “Leading Economic Growth.”

Back to all Bloomberg Harvard City Hall Fellows