“A Difficult Lady”: Shutting Down Pollution In Kampala, Uganda 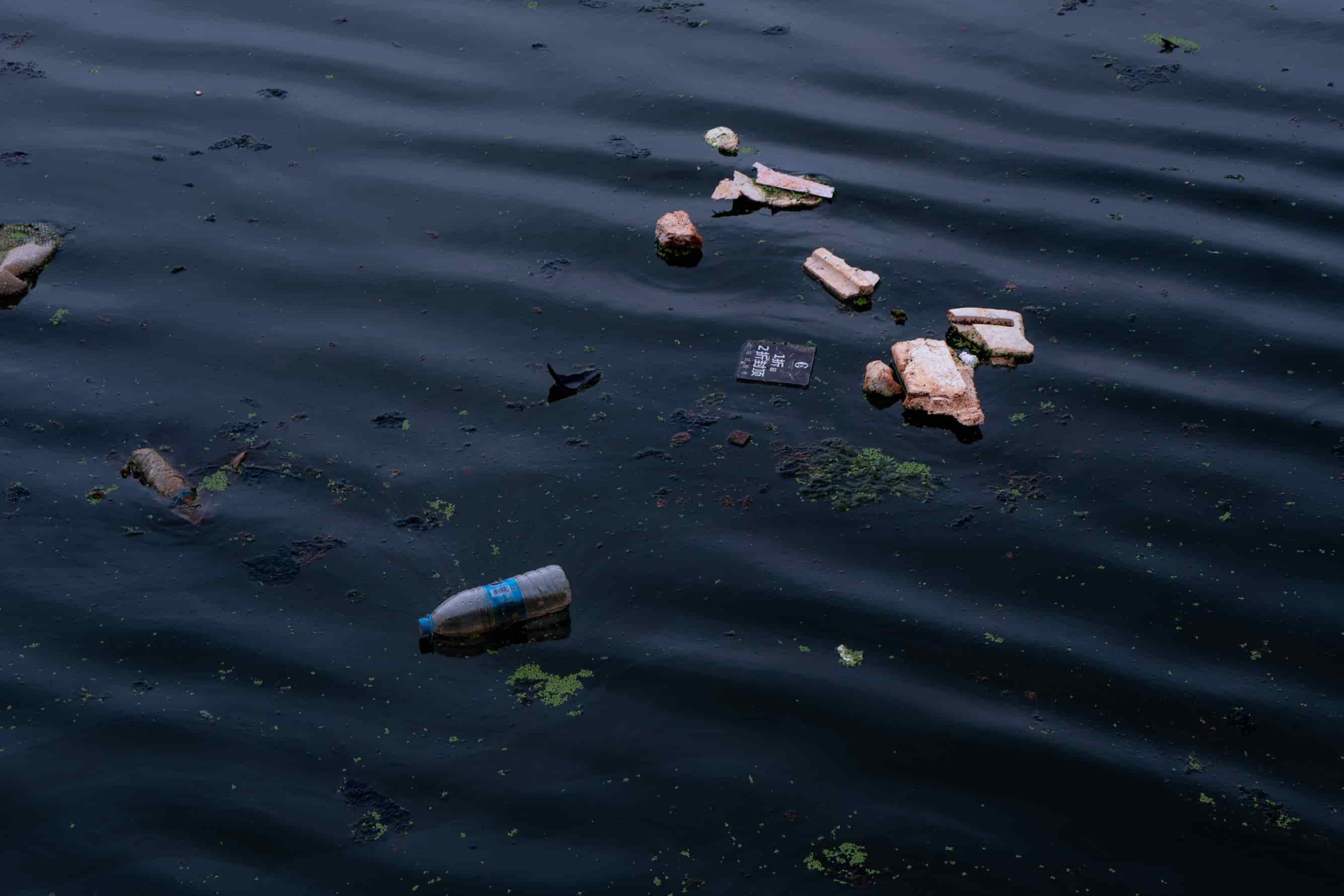 In 2011, sanitation and environmental management expert Judith Tumusiime joined the Kampala Capital City Authority (KCCA), where she and KCCA Executive Director Jennifer Musisi quickly became a dynamic team, working together to execute a mandate from President Museveni to clean up the Ugandan capital’s unhealthy political and physical environment.

A sprawling soap and petrochemical factory that sat on a hilltop just across the Nakivubo Channel from the National Environmental Management Authority, was the country’s largest employer—and the city’s biggest polluter. For years, the factory, like many local businesses and individuals, had treated Kampala and its waterways as a dumping ground, burning sawdust all night to power its machinery, and discharging industrial and human waste into the channel with impunity. Environmental regulators from the national government had issued countless noncompliance notices and threats to shut down the factory if it continued to ignore environmental protection laws, but the leadership of the company used its position as a vital source of jobs and tax revenue—as well as its political connections—to evade responsibility and keep its doors open. Dismal labor conditions, choking air pollution, and the destruction of wetlands downstream persisted.

After months of appeals to factory leadership, KCCA inspectors followed up on violations and reported to Tumusiime that the firm’s private security guards had denied them entrance to the facility. She had to decide whether the time had come to use the authority of the KCCA to shut down operations. With Musisi out of the country, her team at their wits’ end, and powerful actors warning her against interfering with the factory, Tumusiime had to weigh lost wages, tax revenue, and political and physical risk against the health and safety of workers, residents, and the local environment.