At the Center of the Storm: San Juan Mayor Carmen Yulín Cruz and the Response to Hurricane Maria 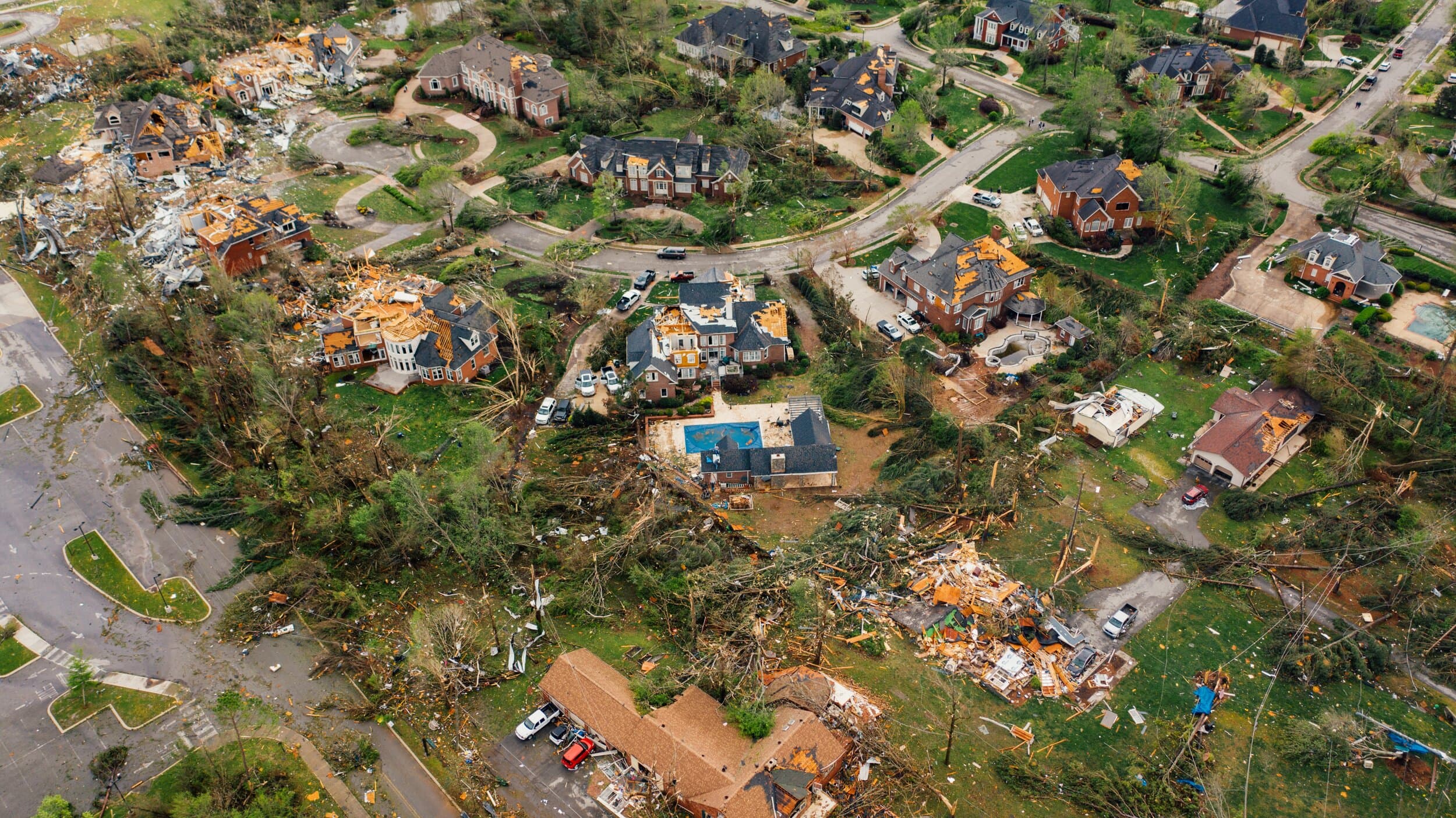 This case profiles how Carmen Yulín Cruz, Mayor of San Juan, Puerto Rico, led her city’s response to Hurricane Maria, which devastated the island and neighboring parts of the Caribbean in the fall of 2017. By highlighting Cruz’s decisions and actions prior to, during, and following the storm’s landfall, the case provides readers with insight into the challenges of preparing for, and responding to, severe crises like Maria. The case illustrates how several key factors—including San Juan’s pre-storm preparedness efforts, the city’s relationships with other jurisdictions and entities, and the ability to adapt and improvise in the face of novel and extreme conditions—shaped the response to one of the worst natural disasters in American history.

The case details how in September 2017, Maria slammed into Puerto Rico, where it caused unprecedented damage and took thousands of lives. At this point, the case takes the perspective of Mayor Cruz and senior city officials, recounting how they rode out the storm and then began processing and coming to terms with Maria’s terrible toll. It stresses the difficulty Cruz and her team faced in getting a sense of the scale and nature of the destruction left in the storm’s wake, given that it had brought down almost all communication systems, as well as the island’s electrical grid.

Facing so much uncertainty, San Juan officials had little choice but to improvise a response. Accordingly, the case illustrates how Cruz and municipal workers self-deployed throughout the city to assess conditions and provide what limited aid they could in the hours and days immediately following landfall. At the same time, it also depicts how they began to more formally organize the city’s response, launching and then fine-tuning an array of activities that they managed from their command center at the Coliseum, a city-owned sports complex.

Despite the city’s efforts, however, much-needed support from the territorial and federal governments was slow to materialize, and the limited amount of aid that did arrive proved woefully inadequate to meet the needs of San Juan residents and their fellow Puerto Ricans. The main part of the case concludes by depicting the tensions associated with this issue, which reached a boiling point when President Trump’s Acting Secretary of Homeland Security, Elaine Duke, publicly characterized the response to Maria as a “good news story”—a striking disconnect from what Cruz and others were experiencing on the ground. Readers are placed in the mayor’s shoes as she learns of Duke’s comments and considers how best to respond. Ending at this decision point, the case prompts readers to evaluate Cruz’s options as she seeks to accelerate the pace of relief efforts while accounting for the complicated political dynamics of intergovernmental relations and Puerto Rico’s dependency on Washington for aid and support.

Consider how challenges and conflicts relate to the key roles of a mayor during a crisis, including: