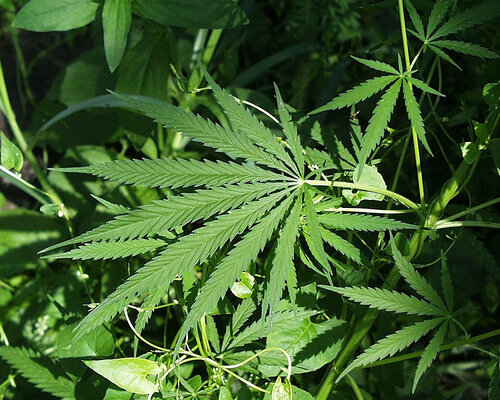 In June 2015, a task force convened in the Netherlands to consider cross-sectoral approaches to fighting organized crime in the south of the country, particularly in the homegrown marijuana industry. From that larger group, five professional managers and officials were tasked with devising an approach to target and break up criminal drug gangs that paid or coerced residents in beleaguered neighborhoods to grow pot in back rooms or attics; activities which put a huge strain on the power supply and greatly increased the risk of fire.

The five men did not know each other and came from different organizations or professional backgrounds with their own training and ideas: the police, the regional utility company, the national tax bureau, the mayor’s office in nearby Breda, and the public prosecutor’s office.

A policeman would not see the problem, or the solution, in the same way as a utility company manager. How would the five manage to work together—not just devise an approach, but return to their organizations and convince their bosses and colleagues this could work? Not all of the team were based in the City of Breda, but Breda, under the auspices of Mayor Paul Depla, would serve as the first trial ground to identify a neighborhood and carry out an operation to see if the new cross-sectoral approach could work.

Explore when and how to engage in cross-sectoral activity (i.e., tackle an issue bigger than any one silo can manage).

Examine how to take a strategic approach to “problem selection.” (There are multiple problems within a given issue, but you are trying to focus on one tightly defined issue in which you can make a difference.)

Navigate the challenges and benefits associated with selecting a team across boundaries or sectors.

Understand the dynamics of multiple “accountability relationships” (not just to the “silo” or parent organization from which you’ve come, but to your collaborators at the table).