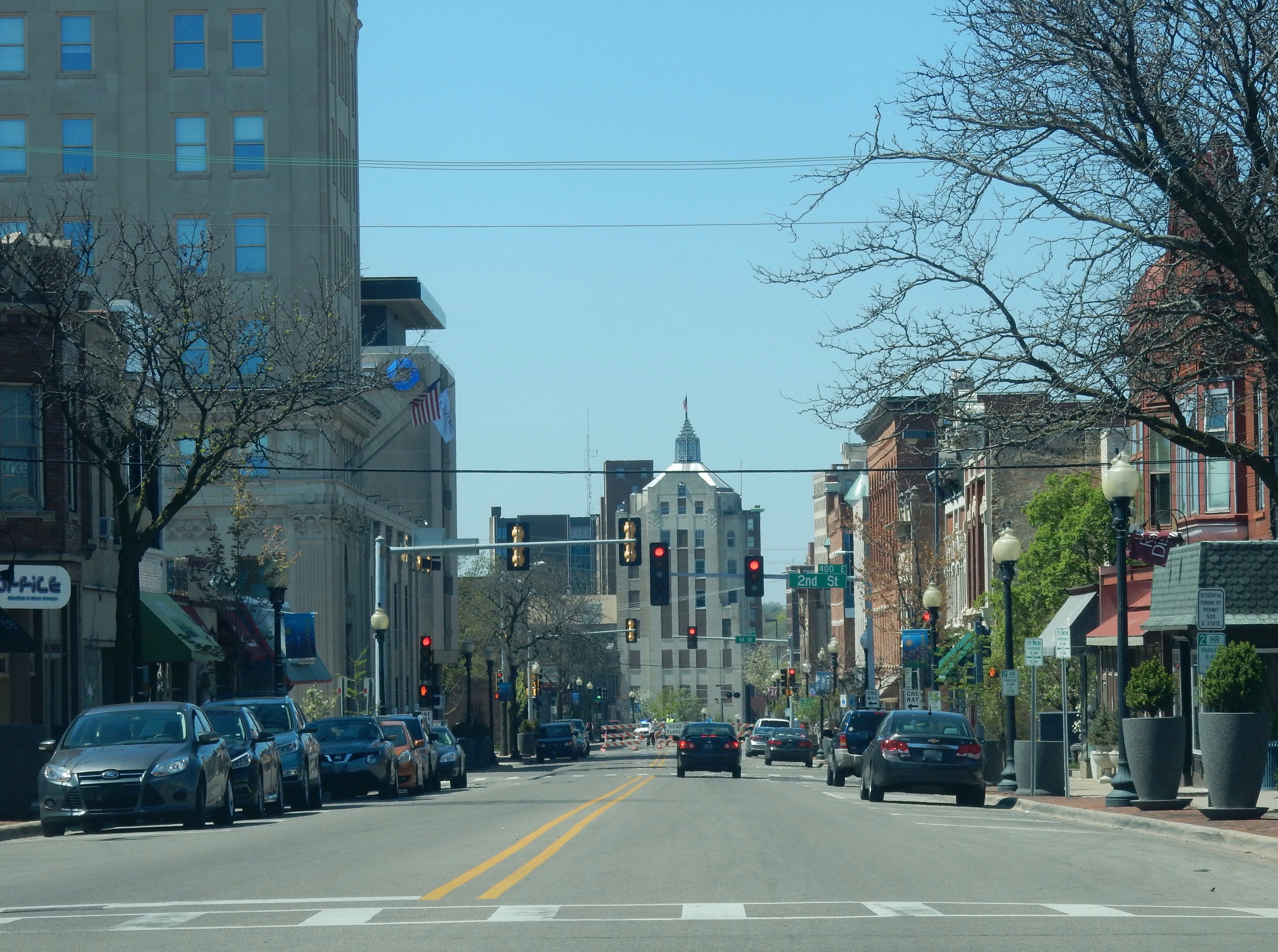 Rockford, the third largest city in Illinois, was hit hard by deindustrialization starting in the 1980s, struggling ever since with job loss, blight, and attendant social ills. When elected as Rockford’s mayor in 2005, Morrissey made tackling homelessness a priority, but, along with the city’s local and regional partners in homelessness services, seemed to be getting bogged down, often in small-scale issues like juggling their cloud-based case-management system. When Jaeger and Walker approached Morrissey in 2014 to sign onto First Lady Michelle Obama’s Mayor’s Challenge, he did so only after considerable hesitation.

Once the mayor had made a political commitment, he was under pressure to deliver. On the one hand, Rockford had already been making changes: devising a coordinated-entry system to centralize information within the local ecosystem of service providers for people experiencing homelessness; and endorsing a “Housing First” approach which, as the name suggested, meant the first obligation was to offer people housing, and from there determine what other services (e.g., counseling, substance abuse treatment) were needed.

On the other hand, however, was a hard truth: No one knew how many unhoused veterans lived in Rockford at a given time, much less how to house them all. Navigating bureaucracy and housing, each veteran would take resources and persistence in a fatigued system with little to no accountability. This was the task before Jaeger and Walker.

The overarching learning objective of this case is to help senior leaders in government understand how to build data-analytics capabilities designed to tackle tough urban problems that require a cross-boundary approach, sometimes with non-government actors. (Other problem-oriented challenges, besides data, for which this case can be used include policy, governance, and executive leadership.)

What does it mean for a government or city agency to be “data-informed”?

What value or new capabilities derive from being “data-informed”?

How can you think about transforming your organization into being “data-informed”?