Making a Statement: Mayor Libby Schaaf and the Sanctuary City of Oakland, California 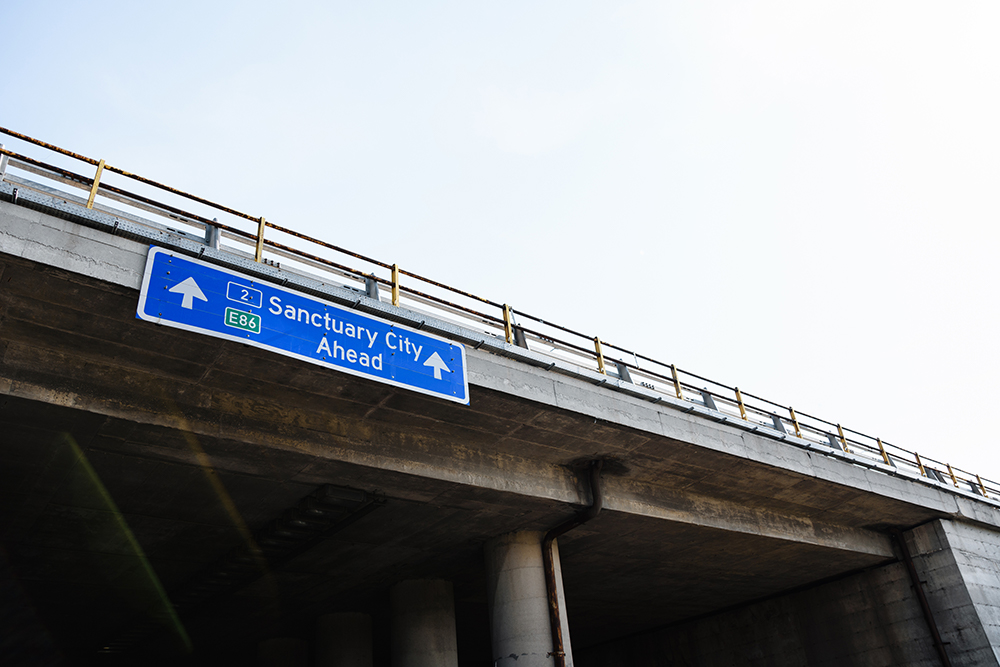 In February 2018, Oakland Mayor Libby Schaaf learned through unofficial sources that Immigration and Customs Enforcement (ICE) was planning to arrest a large number of undocumented immigrants in her city. Oakland had been a “sanctuary city” since 1986, and more than one in ten residents were undocumented. Schaaf believed that the ICE action was the Trump administration’s political retaliation against California’s sanctuary cities. She feared that law-abiding immigrants in her community—who she saw as scapegoats for a broken federal immigration system—would be swept up in the raid and subject to deportation. Faced with very little time and potentially significant legal implications, Schaaf had to decide whether and how to alert the community to a threat she took to be highly credible. 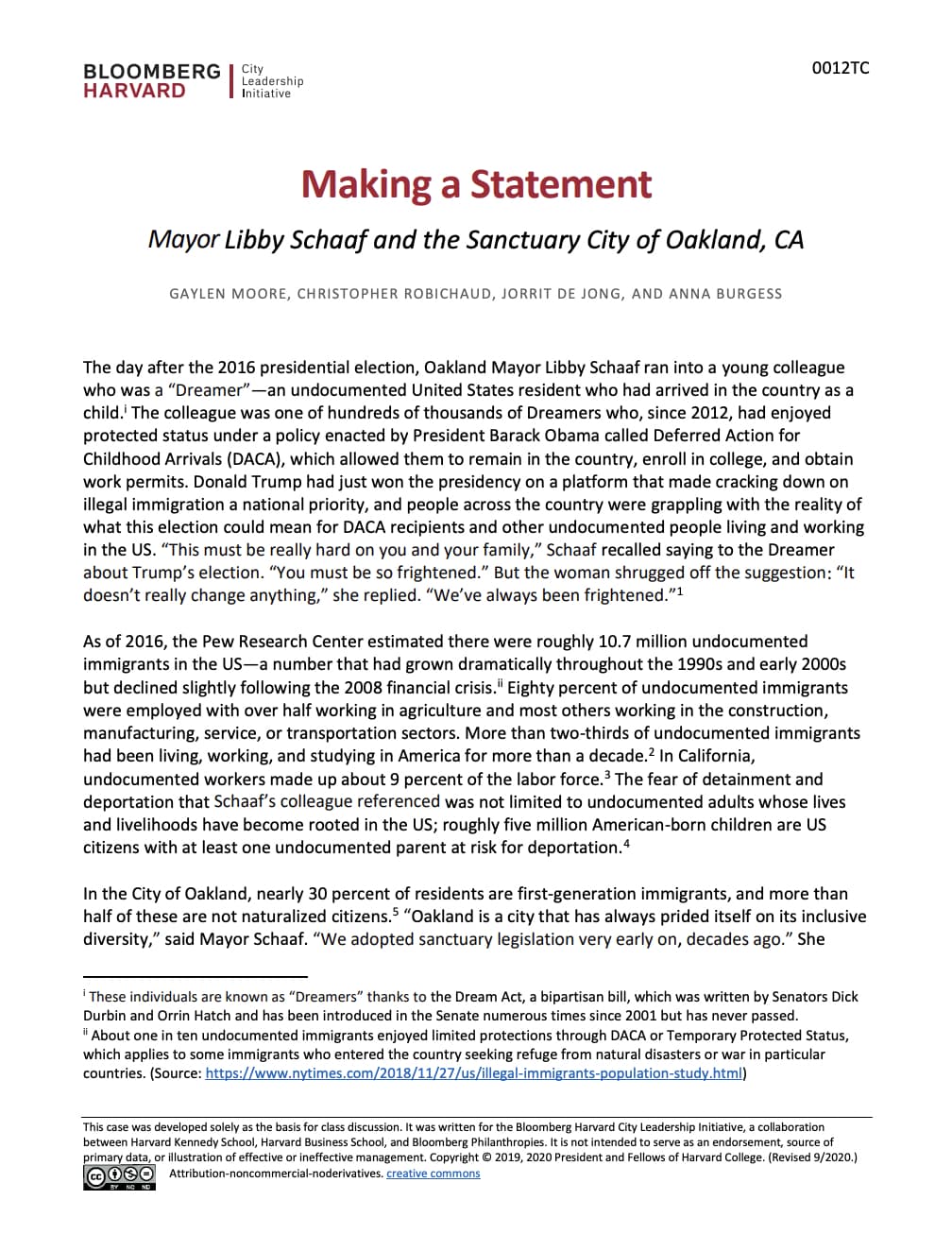 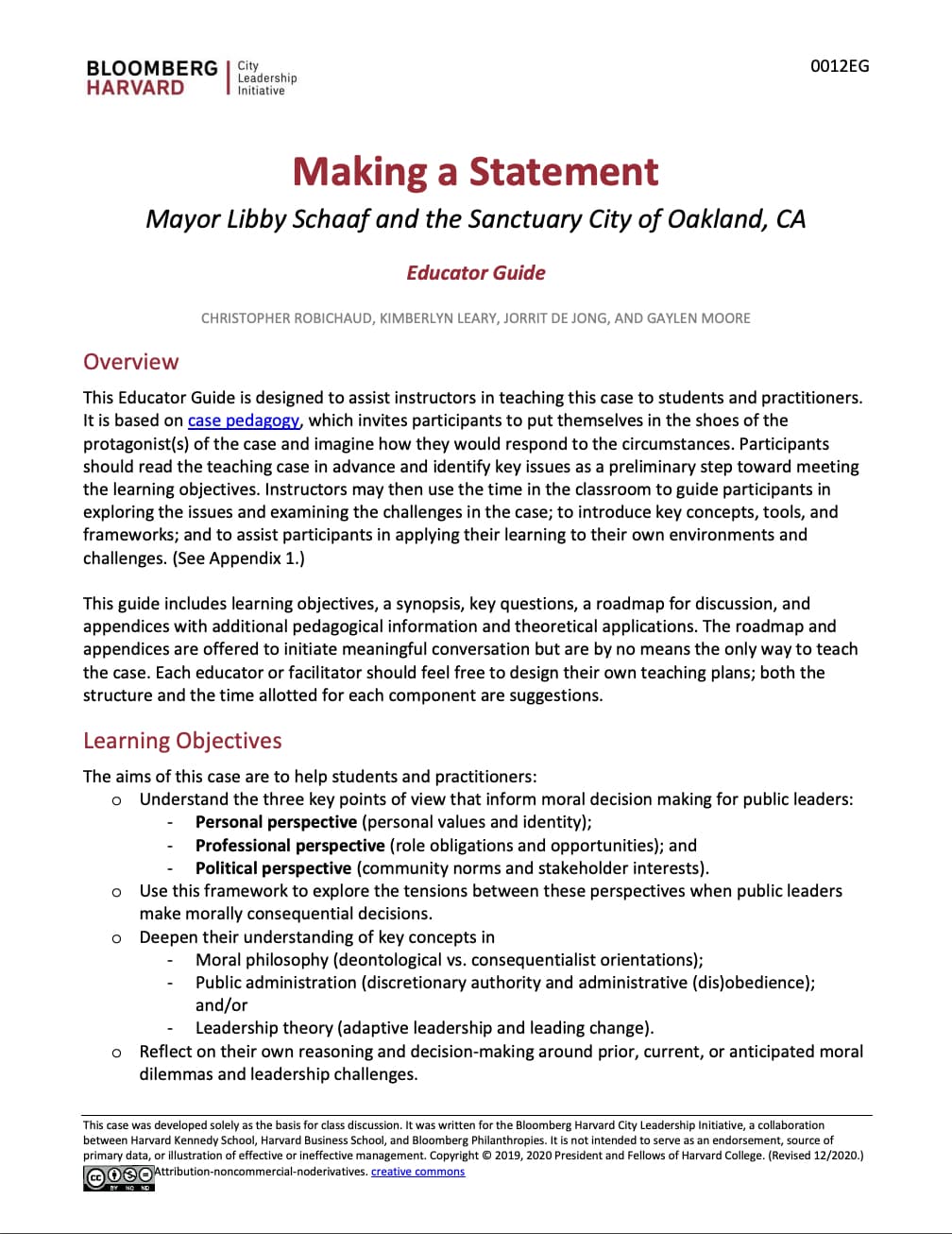 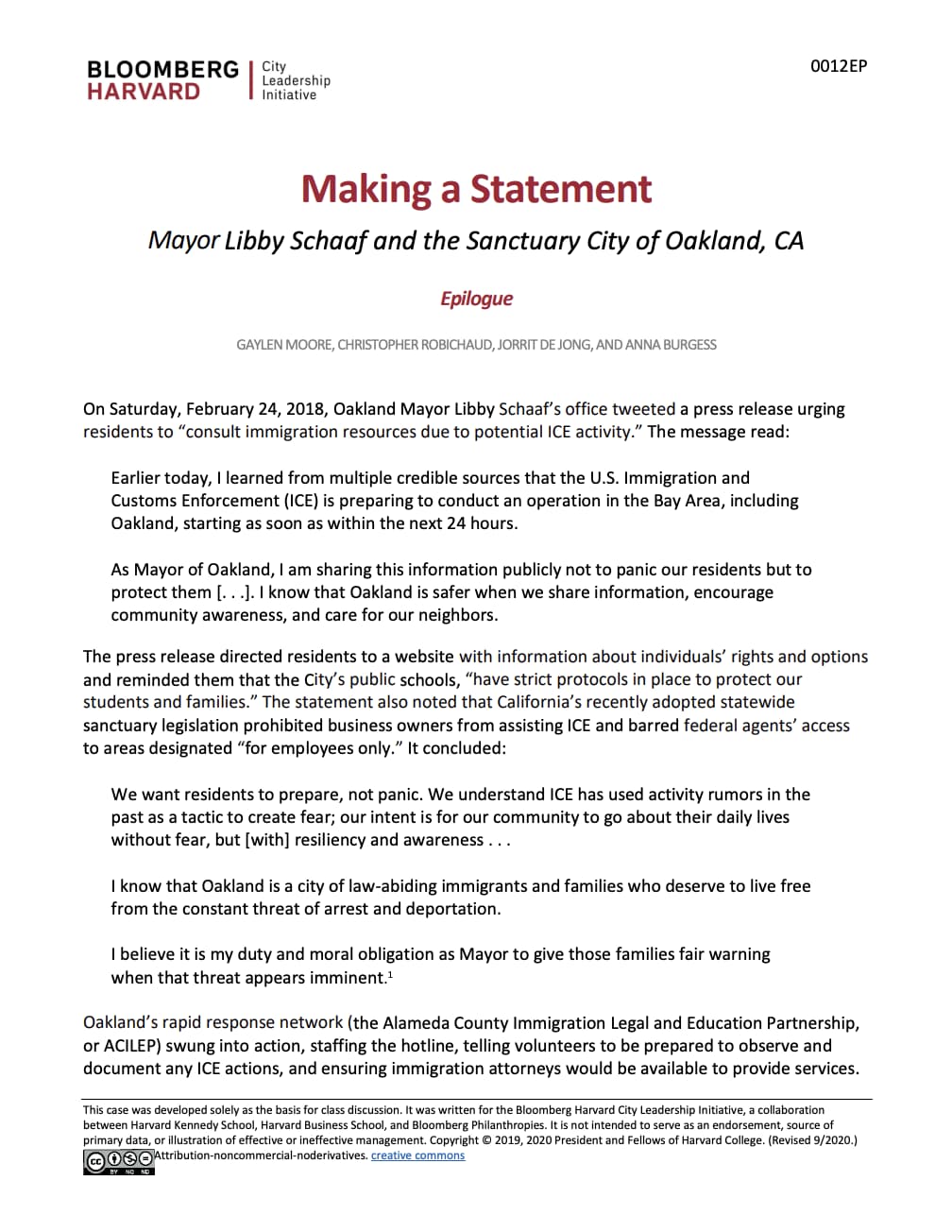 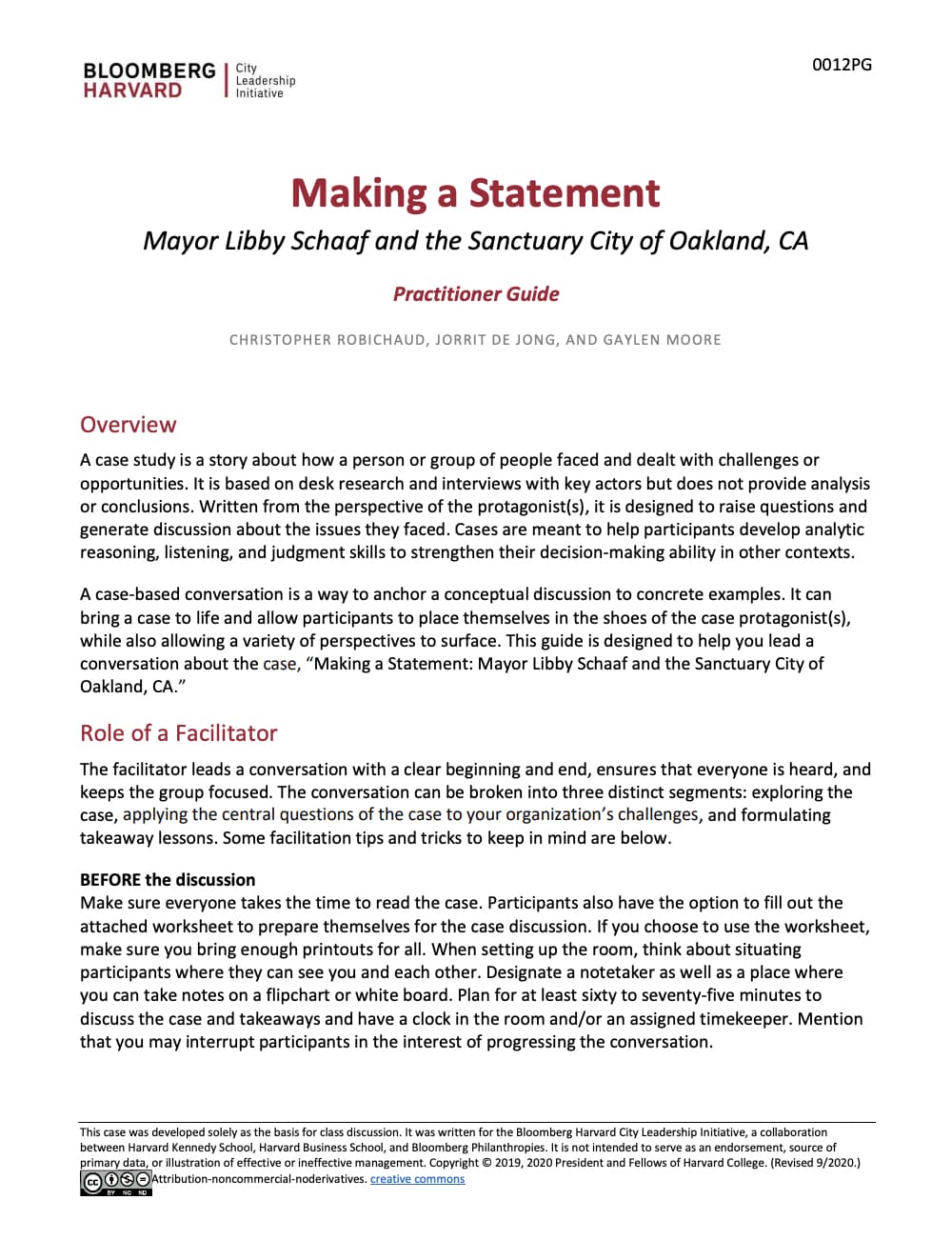