Many Ways to Get There: Securing Public Investments in Richmond, Virginia 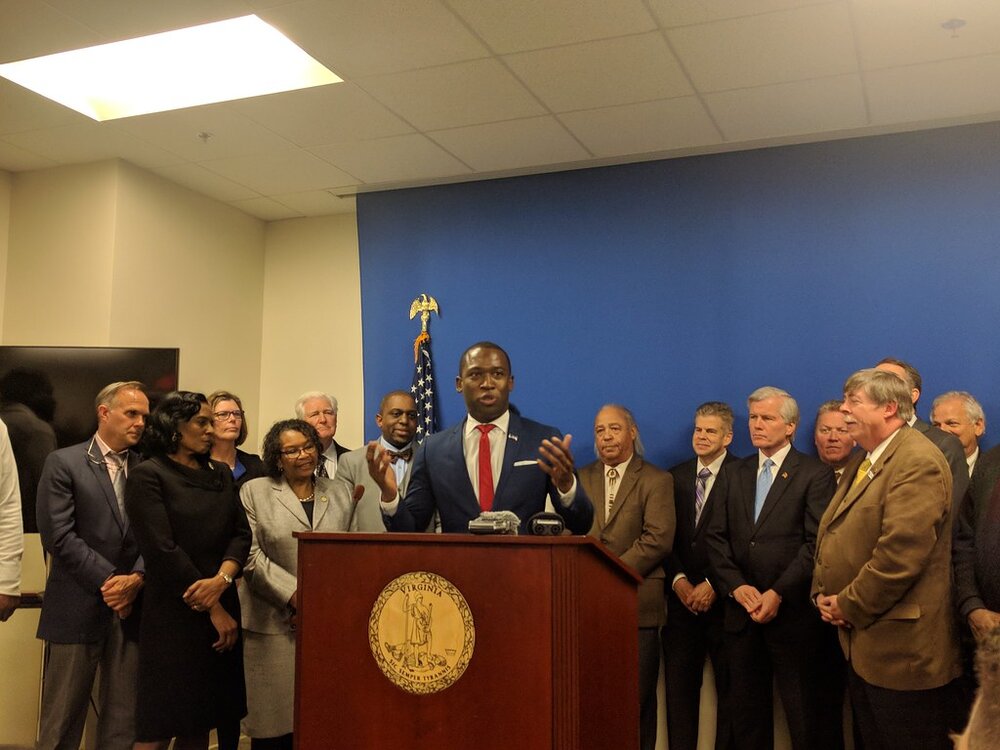 The City of Richmond elected Levar Stoney as its youngest mayor in 2016. Mayor Stoney campaigned for better-funded public schools, government accountability, and crime prevention. One of the mayor’s main responsibilities was to propose biannual budgets to a nine-member city council, which could approve the budget as proposed or pass it with amendments. This case illustrates Stoney’s efforts to increase Richmond’s real estate tax from $1.20 to $1.29 per $100 of assessed value. This tax increase was quickly rejected by a majority of city council members. Disagreements climaxed when the mayor’s administration walked out of a city council budget hearing, prompting council members to respond by voting to pursue legal action against Stoney.

This case focuses on how positional bargaining prevents creative deal-making when negotiators fail to understand the interests of other parties. By exploring Stoney’s relationship with city council, the case emphasizes the downsides of positional bargaining and the opportunities for better outcomes with an interest-based approach to negotiation. This case also introduces the four negotiation concepts of interests, options, criteria, and alternatives, and examines their relevance to city-level negotiations.

Recognize the difference between positions and interests and how to probe the interests of relevant parties.

This case can be used on its own or as part of a set. For more information on the rest of the materials in the set, click here.