No Trust in Miracles: Leading Through a Water Crisis in Cape Town 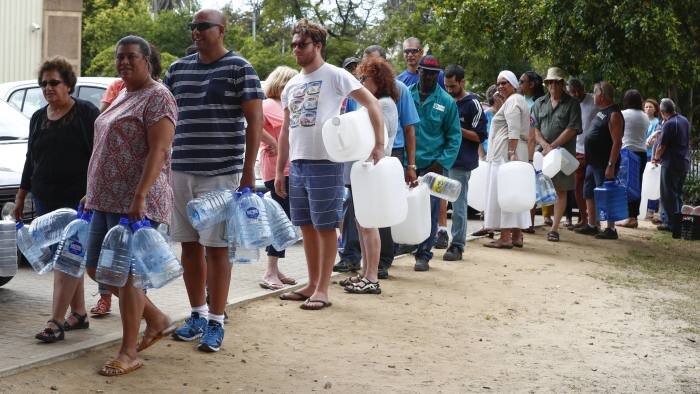 After several years of scarce rain, Cape Town started to prepare for a potentially unprecedented drought at the beginning of the 2017 rainy season. When the season did not deliver the necessary rains, the extreme drought became a one-in-300-year event that the city’s water system was not prepared to handle. The government attempted to address this critical dilemma on two fronts: increasing sources of water and reducing water consumption. When it became clear that the additional water would not arrive in time to avoid shortages, however, Executive Mayor Patricia De Lille had to decide whether or not to take more drastic measures and pressure citizens to further cut their water consumption.

Within city hall, divergent views on when and how to respond to the emerging crisis became a source of contention and resulted in confusing messages that eroded trust within the community. The water crisis exposed other weaknesses of the water system in Cape Town as well, such as deep inequities in water access and deficient coordination among various government levels with different responsibilities over the water system. De Lille’s political position and leadership style also influenced the unfolding crisis.

The case describes the events that led to one of Cape Town’s gravest crises. It looks at some of the deep-rooted features of the city’s governance, economic, and social patterns that shaped the crisis and the response. It further examines the leadership skills required to respond to a problem that demands a collective effort with great trust at multiple levels. Finally, by looking at De Lille’s decision over whether or not to announce a specific date for Day Zero (when water would run out in the city), the case explores the difficult decisions and trade-offs that leaders must make when facing crises.