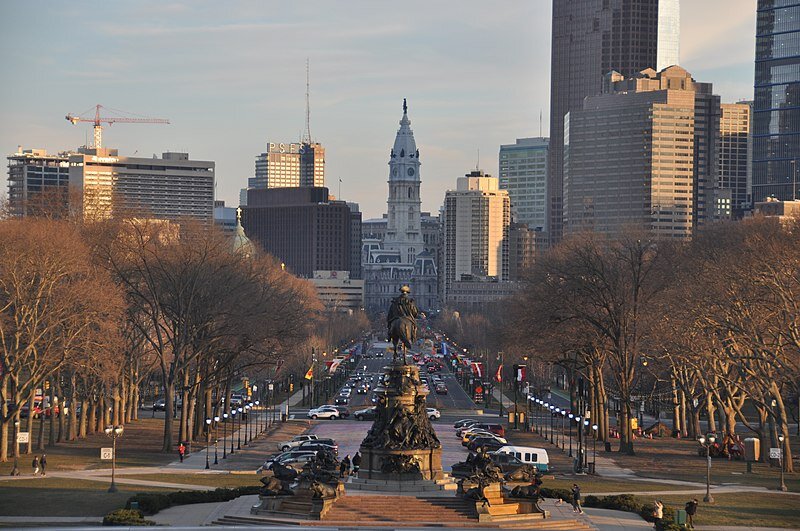 In the late 2010s, Philadelphia was the epicenter of the opioid epidemic in the United States. The city’s Kensington neighborhood was home to the largest open-air drug market on the east coast, and to squalid encampments where people with opioid use disorder lived, injected drugs, and frequently overdosed. Parents forbade their children to play outdoors for fear they would pick up or step on discarded needles. Local librarians administered Narcan on their doorsteps, reversing otherwise fatal reactions. Overdose deaths averaged around three a day. The city’s public health and social services were overwhelmed.

Mayor Jim Kenney convened a task force to address the problem, and the group recommended, among other interventions, “comprehensive user engagement sites” to connect those in the grips of opioid addiction to services and health care and, controversially, to provide them a safe, medically-supervised environment in which to use illegal intravenous drugs. Though available evidence suggested that supervised injection facilities saved lives and reduced the spread of diseases like AIDS and hepatitis C, the US Department of Justice held that such sites were illegal under the Controlled Substances Act of 1970. With legal challenges guaranteed and resistance anticipated from local communities near any likely proposed site, Kenney’s administration and the leaders of Safehouse—the local nonprofit established to run the facility—needed to win both in federal court and in the court of public opinion to become the first official “overdose prevention site” in the US. 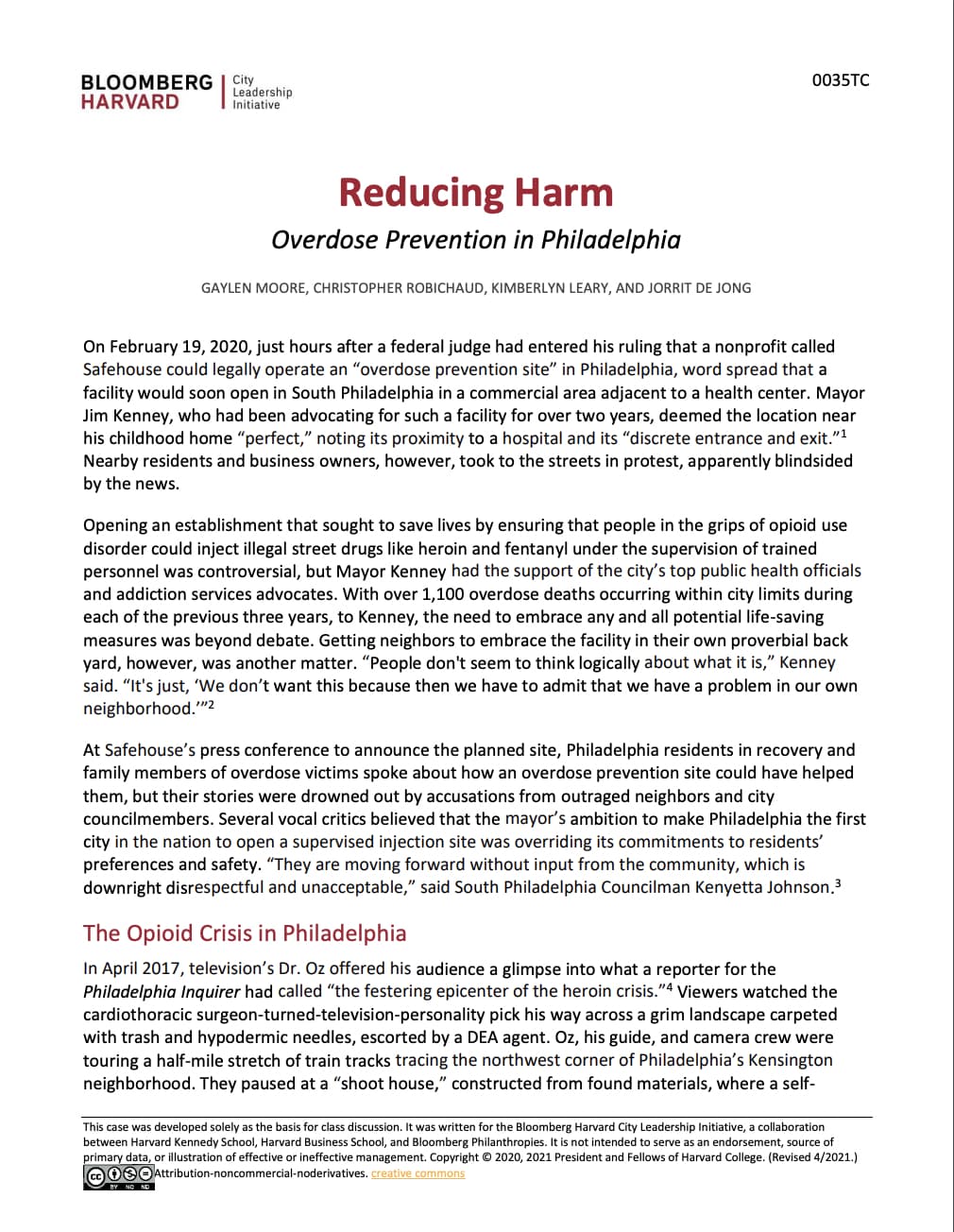 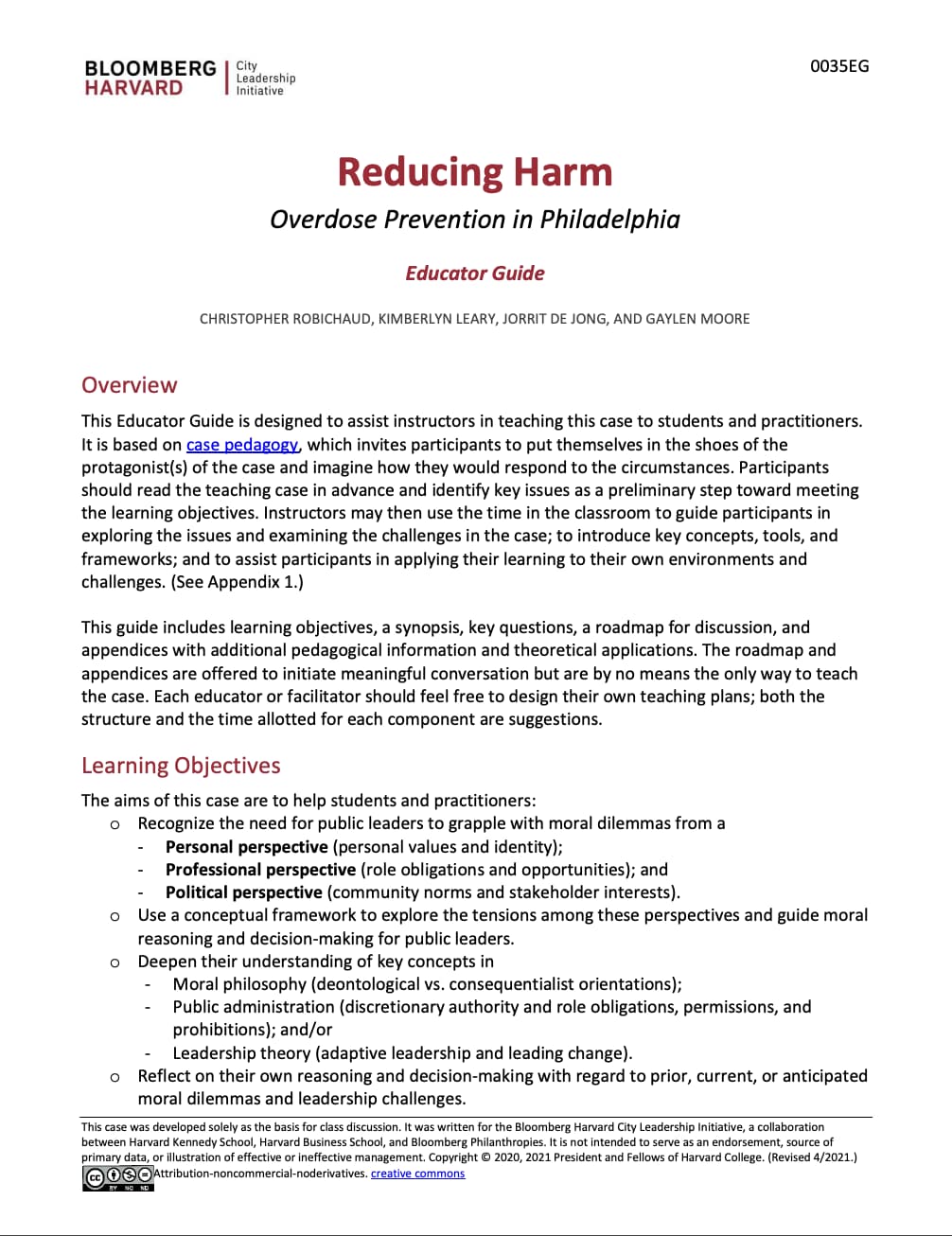 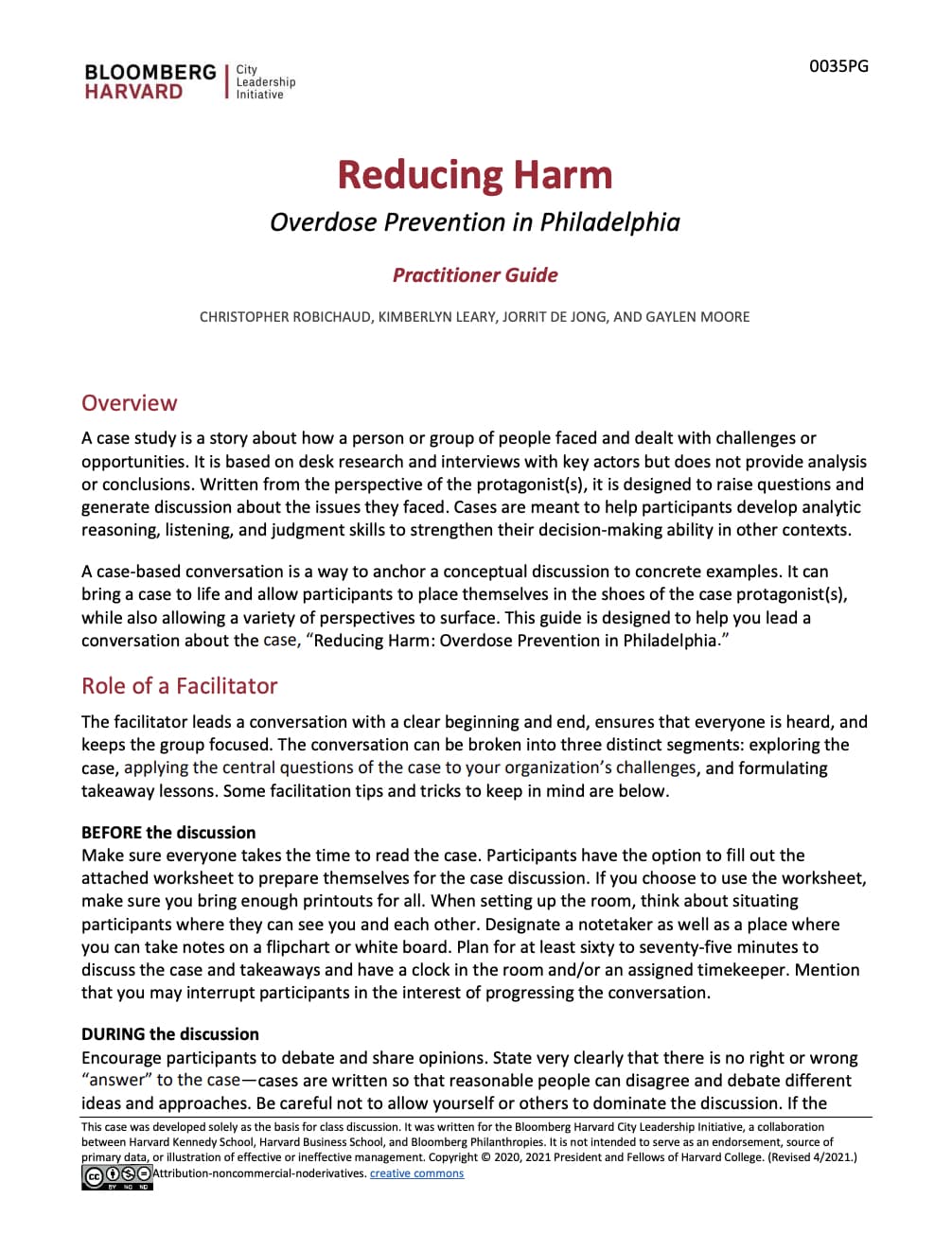