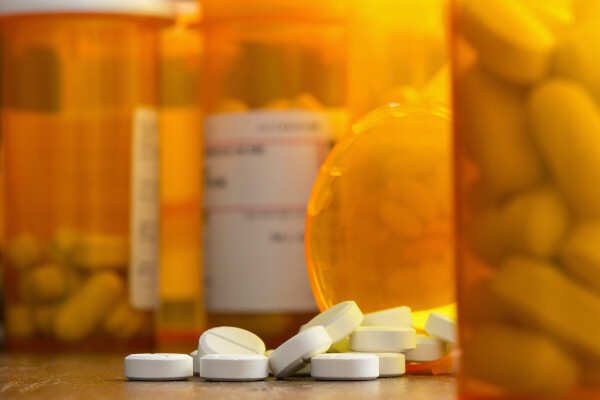 This set of teaching cases explores the opioid crisis from different angles and perspectives in city government. The premise is that there are no “quick fixes” or technical solutions available to solve the problem—neither at the level of the individual or family, nor at the level of the community or society.

The cases invite audiences to adopt a holistic perspective, see the role each person or organization plays in addressing the problem, and ask themselves what it might take to leverage the diversity of knowledge, expertise, and positional power distributed across social actors facing opioid use disorder (OUD). How can you expand your own capability by learning how to build coalitions, collaborate, and address root causes?

This set of cases lends itself to classes and courses focused on leadership, management, governance, collaboration, and negotiation. Each case comes with a detailed educator guide with suggested learning objectives, class plans, and additional resources.

The detailed teaching plan for using all three cases together also includes resources about how to teach sensitive subject matter.

A city librarian grappled with the question of what to do about opioid use and overdoses in her library. Changes over the past two decades had dramatically expanded the mission of the public library. What began as a repository of human knowledge, offering lending services and study space, had become a community and cultural center with programming and services for people of all ages, from all walks of life. As the library’s mission broadened, its partnerships with other municipal organizations, local businesses, and nonprofits multiplied. The librarian, who once advocated for expanding the mission to accommodate young people in need of a safe indoor place after school, faced a new set of library users with needs that seemed far outside her mandate.

This fictionalized case explores tensions between working to achieve a prescribed mission and adapting missions and organizational capacities to changing social, political, and practical realities.

2. The Queen City’s Collective and Compassionate Approach: Fighting Opioids and Homelessness in the Granite State

Elected at the height of the opioid epidemic, Mayor Joyce Craig began representing the City of Manchester, New Hampshire, as it grappled with the dual tragedies of substance abuse and chronic homelessness. An idealist in a state that valued personal responsibility and financial restraint, Craig had successfully expanded her city’s services to those seeking treatment for opioid use disorder and shelter. But these were hard-fought victories at every stage, and there was still work to be done. With just a few months remaining in her first two-year term, the mayor found herself on the eve of another difficult negotiation. She had recently established a diverse Task Force on Homelessness and set her sights on permanently solving Manchester’s homelessness and opioid crises. Next, Craig had to convince her counterparts at the state and local level to dedicate equitable funding to solve a problem that some considered to be an intractable, moral challenge.

This case will help participants explore the varying sources of power a city leader can leverage, analyze collaborative efforts to secure resources, and consider the conditions under which similar policy agendas become more or less achievable.

In the late 2010s, Philadelphia was the epicenter of the opioid epidemic in the US. The city’s Kensington neighborhood was home to the largest open-air drug market on the east coast, and to squalid encampments where people, some of whom used opioids, lived, injected drugs, and frequently overdosed. The city’s public health and social services were overwhelmed. Mayor Jim Kenney convened a task force to address the problem, and the group recommended, among other interventions, “comprehensive user engagement sites” to connect those in the grips of opioid addiction to services and health care and, controversially, to provide them a safe, medically-supervised environment in which to use illegal intravenous drugs. Though available evidence suggested that supervised injection facilities saved lives and reduced the spread of diseases like AIDS and hepatitis C, the US Department of Justice held that such sites were illegal under the Controlled Substances Act of 1970. With legal challenges guaranteed and resistance anticipated from local communities near any likely proposed site, Kenney’s administration and the leaders of Safehouse—the local nonprofit established to run the facility—needed to win both in federal court and in the court of public opinion to become the first official “overdose prevention site” in the US. 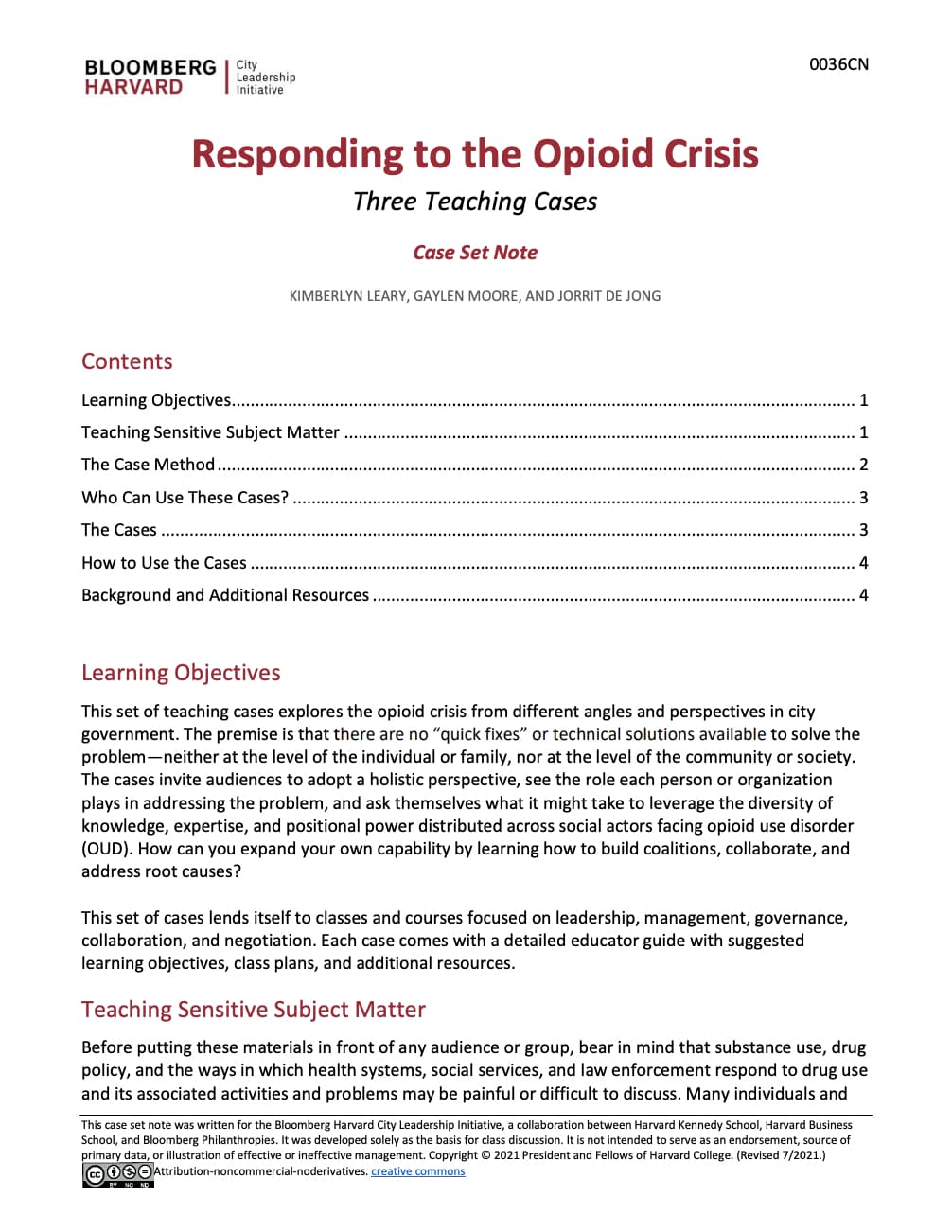