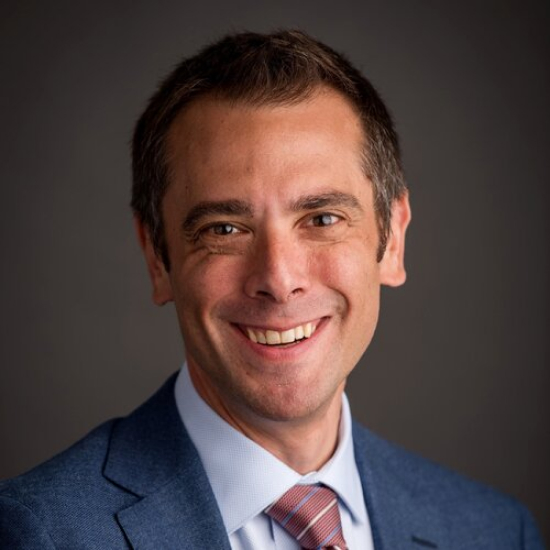 David Margalit is Executive Director of the recently announced Bloomberg Center for Cities at Harvard University. The new University-wide center will be the home of the Bloomberg Harvard City Leadership Initiative, generating research and knowledge that advances effective city leadership and governance around the world, supporting Harvard students in becoming part of a new generation of municipal public servants, and offering leadership development and training to equip mayors and senior city officials with the skills, tools, and techniques to tackle the leadership and management challenges they face in their cities.

Throughout his career, David has led teams that combine and harness insight and expertise from the private, public, and non-profit sectors to improve how people live and organizations deliver. He has reimagined a variety of government services–overcoming constraints and inertia to foster innovation, build new service models, and expand impact. As COO of the New York State Energy and Research Development Authority (NYSERDA), he repositioned the agency responsible for NY’s $5 billion Clean Energy Fund to drive greater private sector investment in technologies, such as energy efficiency, renewable energy, and electric vehicles. His experiences in New York City government include: leading efforts to make government more usable for businesses, turning around NYC's workforce development and training services, revitalizing NYC’s services for small businesses and entrepreneurs, expanding access to financing for traditionally underserved markets, and improving customer service across multiple agencies. As a software executive, he led consulting services and improved his company’s ability to implement technology that automates municipal government services and manages infrastructure assets.

David has also served as an adjunct professor, most recently at the Columbia School of International and Public Affairs. He holds a BS from the University of Delaware, where he was a Eugene DuPont Distinguished Scholar, and an MBA from Harvard Business School.