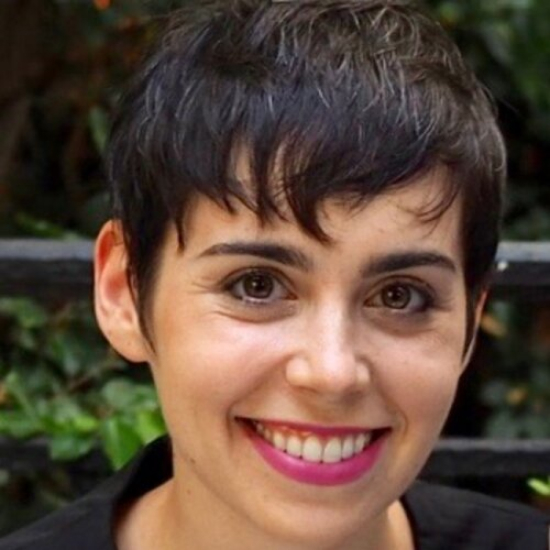 Sari Ladin-Sienne is an impact-driven strategist seeking every opportunity to improve the way government serves residents. Sari leads the strategic development of city-centered services including an annual program for newly elected mayors. She also coaches mayors on developing performance leadership techniques to motivate and empower their staff. In addition, Sari leads the Initiative’s data track which helps mayors and their teams use data and evidence to analyze problems, inform, decisions, allocate resources, and manage performance to achieve better results for residents.

Prior to joining the Initiative, Sari was appointed Chief Data Officer of the City of Los Angeles by Mayor Eric Garcetti where she executed his vision for a more inclusive, responsive, and data-informed Los Angeles. She led the Mayor’s open data and governance program and advised 38 departments on how to transform data into action. Her contributions helped the city receive international recognition as a top city for open data and the first to receive a gold certification from What Works Cities. She previously worked as a Harvard Ash Fellow for the Mayor’s Data Team, where she led the team’s digital strategy and elevated best practices to the national conversation through her articles for Harvard’s Data Smart Cities and Government Technology. She has provided data analysis, budgeting, and policy recommendations to a range of federal, state, and local agencies and nonprofit clients.

Sari holds a bachelor’s degree in Economics from Brandeis University and a master's degree in Public Policy from the University of California, Berkeley.