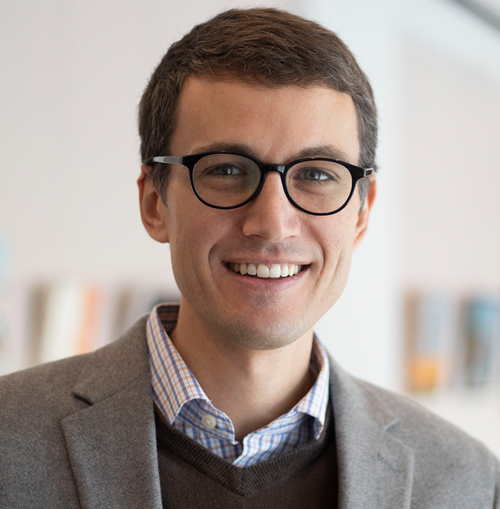 Snapper Poche is a Program Director for the Bloomberg Harvard City Leadership Initiative, where he contributes to the city support and student engagement team. He believes strongly that mayors and city leaders are facing more and increasingly complex challenges than at any point during his lifetime, and that the tools and resources offered through the Bloomberg Harvard City Leadership Initiative can significantly improve a city’s understanding of and capacity to address those challenges, and ultimately drive positive impact for residents. He loves contributing to work that improves government operations and considers navigating bureaucracy a substantially under-appreciated skill.

Prior to joining the Bloomberg Harvard team, he served as the program director for the Innovation Field Lab–New York, where he led the Harvard Ash Center’s contribution to the Cities RISE initiative, which provided technical assistance, capacity building, data analytics capabilities, and community engagement support across ten cities in New York. Prior to joining Harvard, he served as the Director of Code Enforcement for the City of New Orleans, so he knows first-hand the challenges and rewards of working in a leadership role within a city hall. In New Orleans, his contributions to strategic alignment, performance management, and process improvement were critical to the city’s success in reducing blighted properties post-Katrina. In addition to his local government work, Snapper has supported the Federal government in consulting roles, and spent a year working for the National Park Service on park operations and strategy. He holds an MPP from the Harris School of Public Policy at the University of Chicago, where he was an Irving B. Harris Scholar, and a BS in Biology from Southeastern Louisiana University. He served as a Peace Corps Volunteer in the Philippines from 2003 to 2005.