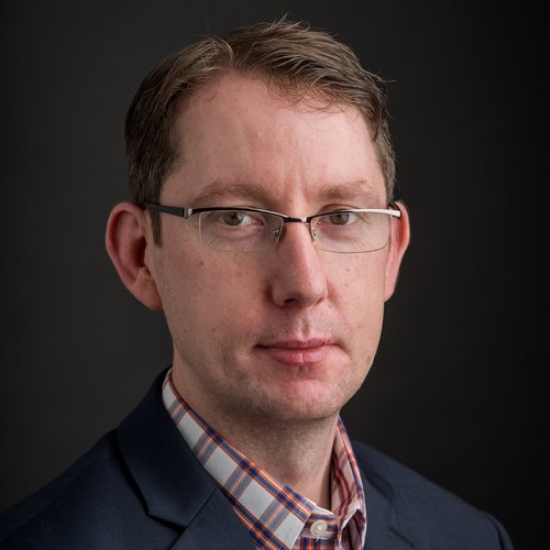 Warren has spent over a decade in the television post-production industry as a designer, producer, and project manager, working with clients in the public, private, and non-profit sectors. He received an Emmy® award in 2007 from the National Academy of Television Arts and Sciences, Mid-Atlantic Chapter.

Warren holds a Bachelor of Arts in Design Communications from the Institute of Art, Design and Technology, Dun Laoghaire, Ireland.