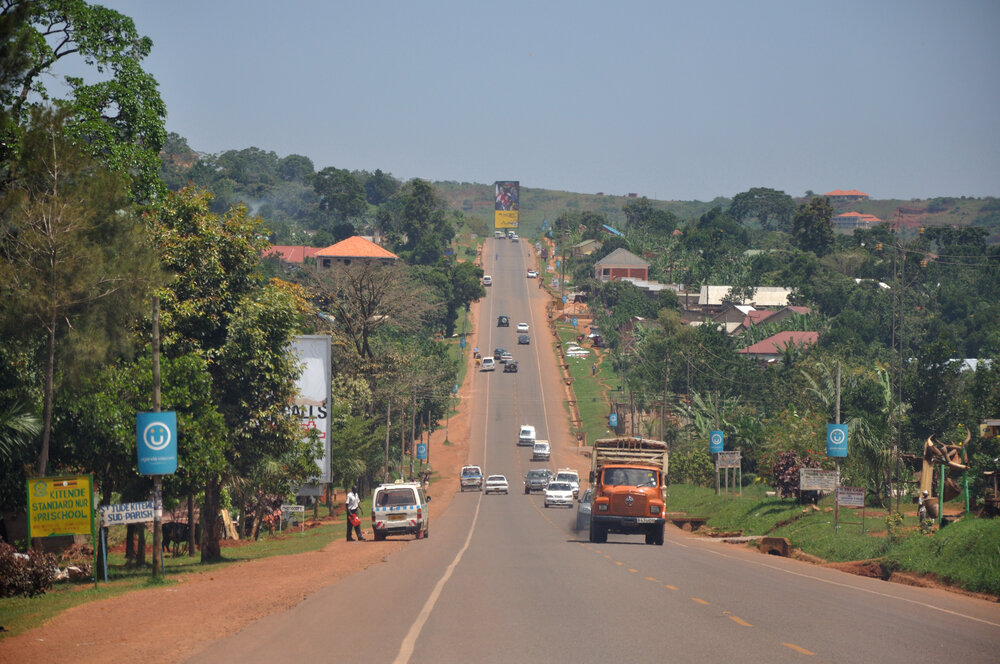 Jennifer Musisi, a career civil servant most recently with the Uganda Revenue Authority, was appointed by President Museveni as executive director (equivalent to city manager) of a new governing body for Uganda’s capital, the Kampala Capital City Authority (KCCA). Previously, power in Kampala had been held by an elected body, the Kampala City Council (KCC), dominated by opposition politicians and notorious for corruption, poor service delivery, and inadequate tax and revenue collections.

As head of the new KCCA, a quasi-corporate authority now under central government, Musisi’s job was to change all that, and quickly, by fighting corruption and modernizing (thereby increasing) tax and revenue collections. She had to decide which municipal fees or taxes would recoup the greatest revenues for maximum impact on her city-improvement agenda of better roads, clean streets and markets, modern drainage and lighting, and more.

Musisi also needed to find ways to remove longtime private tax agents who took, supposedly, a 10 percent commission from the city, but in fact withheld most of their receipts, sometimes extorting additional, unofficial sums. Property tax—as it is throughout the world—was potentially Kampala’s most lucrative revenue source, but here Musisi’s effectiveness was limited without national legislative reform and government support. Thus, her most difficult challenges were transit and trading, on which thousands of poor people depended for their living while being vulnerable to private revenue collectors, middlemen, local bosses, and law enforcement.

The case describes an extremely difficult, often dangerous situation in a fast-growing African capital, and an individual determined to make Kampala the model city she believed it could be. How did Musisi even begin? What was the best strategy for raising own-source revenue (OSR), and how did she navigate the politics—both ways, that is, with opposition city politicians who cultivate the poor, but also with President Museveni and his governing NRM (National Resistance Movement)? In recent history African capitals have depended on central government transfers for their budgets, and that is still the case in Kampala. But with little expectation that she would get more support from central government, Musisi had to collect enormous sums for the improvements needed for Kampala’s infrastructure, health services, schools, and general business environment.

How to improve a process, define conditions necessary to begin, and determine appropriate sequencing.

Diagnosing resistance and immunity to change, and trying to overcome it.

Leading change in treacherous terrain; managing the pace of change, how it is communicated, clarifying overall strategic direction, and making tactical adjustments as needed.